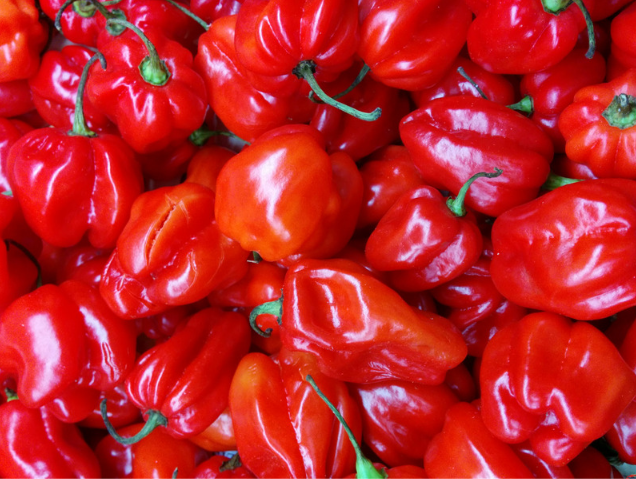 Scotch bonnet peppers are frequently used in dishes including salsas, marinades, pickled peppers, and tangy soups. The increasing demand for Scotch Bonnet pepper necessitates that we give alternatives in case you ever find yourself without any and are eager to experiment with new dishes. 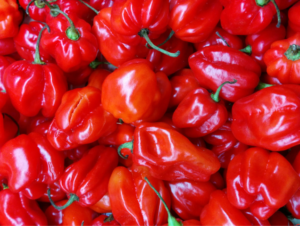 The Scotch bonnet alternatives suggested, while varying in heat and flavour, are still great additions to your food.

Here are some alternatives to scotch bonnet peppers that you can try today: 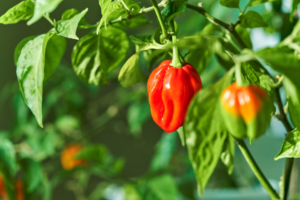 To lessen the intensity of a dish, it is recommended that the seeds be removed from the habanero pepper. The habanero pepper is high in vitamin C and includes antioxidants that may reduce cancer and cholesterol risks.

As one of the most widely used peppers in America, jalapeos are sometimes swapped in for scotch bonnets.

Jalapenos can stand in for scotch bonnets because of the distinct and mildly sweet flavour they add to food.

Because of their widespread cultivation and subsequent sale in grocery stores, jalapenos are always at hand. Leave the jalapeo pepper’s seeds and white pith on for a spicier dish. 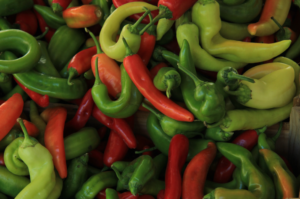 Scotch bonnet peppers are notoriously difficult to cultivate and can be expensive to buy online, but Serrano peppers are readily available in stores and can be produced at home with little effort. Nutrients like vitamin C, potassium, and manganese can be found in abundance in serrano peppers.

This stand-in is versatile enough to be utilised in a wide range of recipes, including sauces, curries, soups, and more when dried and powdered. There are many beneficial nutrients in Thai red peppers.

African bird’s-eye pepper can stand in for scotch bonnet pepper in dishes including tacos, nachos, sauces, and marinades. Spicy mayonnaise or ketchup can be made with African bird’s eye.

Substituting Pequin pepper for Scotch Bonnet pepper will reduce the heat level of your dish.

Sauces, stews, and salsas all benefit from the addition of pequin pepper due to its fruity and hot flavour. You can use either unripe or ripe pequin pepper in your cuisine. Vitamin C, vitamin A, and minerals abound in pequin pepper.

Salads, pastas, and sauces with a kick can all benefit from the addition of ghost peppers. Ghost peppers are so fiery that even handling them without gloves can produce a burning sensation in your hands or eyes. 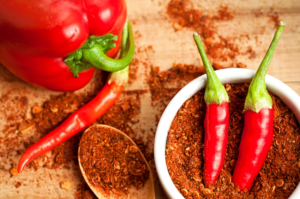 Red cayenne can stand in for scotch bonnet pepper since it is spicier than green cayenne. We suggest using mature cayenne pepper to give your dish the necessary level of heat and spice.

The uses for cayenne pepper are as varied as the pepper itself, whether fresh or dried. They are a versatile ingredient that may be added to drinks, soups, stews, and salsas. If you consume enough red cayenne pepper, it will speed up your metabolism and make digestion easier.

The Fresno pepper can be substituted for the Scotch Bonnet pepper in any recipe calling for jalapenos. Naturally, Fresno peppers have a thicker skin than jalapeos.

To achieve the same level of heat as scotch bonnet pepper, use more than the suggested amount. Fresno peppers are high in several essential nutrients, including iron, thiamin, niacin, and riboflavin. 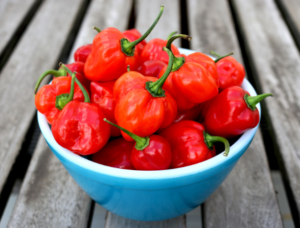 Use ripe rocotillo peppers if your dish asks for a sweet and spicy flavour. There are components in rocotillo pepper that help in the treatment of the common cold and influenza. As an added bonus, they alleviate allergy symptoms and motion sickness. 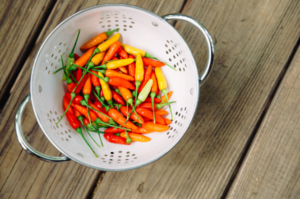 Tabasco pepper or sauce can stand in for scotch bonnets because of their similar hot flavour character.

The ingredients for tabasco sauce include tabasco pepper, vinegar, and salt. We advise picking a Tabasco sauce or pepper that goes well with the food you’re preparing.

Tabasco pepper can help your body fight off illness. Whether you’re making a sauce, a stew, or a soup, Tabasco pepper and sauce are a versatile addition.

Read: Working Out in the Afternoon or Evening May Help Control Blood Sugar